Opioid overdoses (and sales) have more than quadrupled since 1999, and the Centers for Disease Control and Prevention report nearly 2 million Americans abused or were dependent on prescription opioids in 2014.

Prescription opioids are a type of narcotic used to treat pain due to injuries and other aches and pains. They work by binding to opioid receptors in areas of the body such as the brain and spinal cord, helping to decrease the signals of pain messages to the brain. Prescription opioids include but are certainly not limited to: 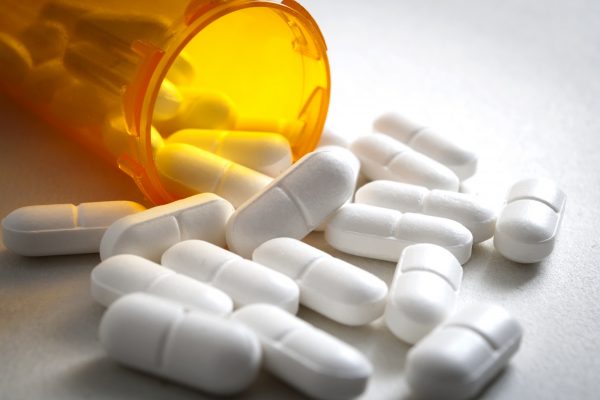 Abuse of these painkillers touches every state across the nation and claims lives of thousands each year. In October of 2017, the President declared the opioid epidemic a national public health emergency, stating it is the “worst drug crisis in American history.” And while overdoses don’t always result in death, opioid deaths comprise more than 60% of all drug overdoses in America. An opioid painkiller overdose is characterized by several signs and symptoms called the “opioid overdose triad”:

The facts surrounding addiction and misuse are staggering, and while it may come to no surprise the drugs can be highly addictive, that’s only part of the issue.

Sadly, opioid addiction not only affects adults. It can also affect innocent babies who have no voice. NAS, or Neonatal Abstinence Syndrome, is a group of conditions caused when a baby experiences withdraws from drugs the mother took during pregnancy. It is most often caused by opioids, which can pass through the placenta. Symptoms of NAS include the following:

Symptoms may manifest within 3 days of birth, but sometimes are not apparent until a few weeks after birth. Babies who are born with NAS are at risk for long-term health complications, including birth defects, and mental and emotional problems. 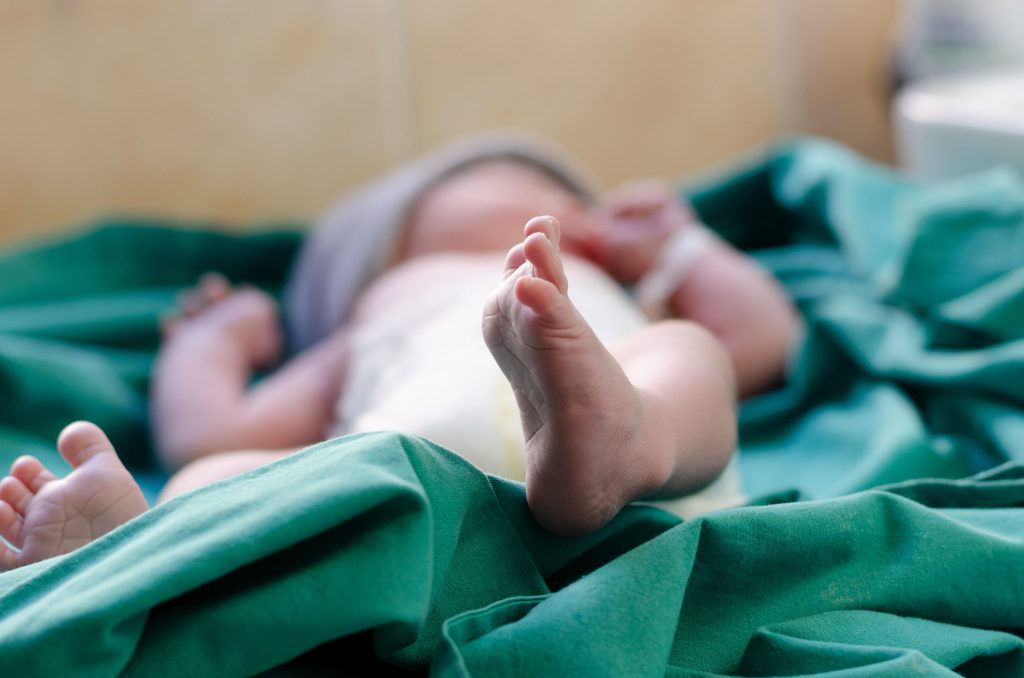 Symptoms may manifest within 3 days of birth, but sometimes are not apparent until a few weeks after birth. Babies who are born with NAS are at risk for long-term health complications, including birth defects, and mental and emotional problems.

What Are the Allegations?

Many advocates fighting the opioid epidemic believe drug manufacturers have hidden, mischaracterized and/or falsely marketed information that could have a have a direct impact on both increased sales and abuse. An L.A. Times 2016 investigation reported Purdue Pharma marketed OxyContin (an opioid) as a 12-hour pain reliever, knowing it generally stops working much sooner. Furthermore, the Times claimed Purdue had known about the issue for decades and instructed doctors to prescribe stronger doses upon patient complaints of the drug wearing off, thus leading to withdrawal and addiction.

Additionally, some believe opioid drug manufacturers have downplayed just how addictive and harmful the drugs can be when misused or improperly prescribed. These are just a few examples of manufacturers allegedly misleading doctors and consumers alike, and some feel the pharmaceutical companies should be held responsible for the rampant misuse of opioids across the U.S.

Have Any Opioid Lawsuits Been Filed?

Several lawsuits against opioid manufacturers have been filed. In June of 2017, Attorney General of Ohio Mike DeWine filed a lawsuit against several pharmaceutical companies, alleging the corporations have spent millions in promotional activities and on marketing materials that “trivialize the risk of opioids while overstating the benefits of using them for chronic pain.” He and other plaintiffs also allege the companies have incentivized doctors to write more prescriptions for the drugs and overstate the benefits. Similar lawsuits have been filed in several other states.

Who Is Responsible For Opioid Addiction and Abuse?

Advocates have already compared opioid cases to tobacco cases, stating the manufacturers should be held legally responsible for related health complications. As part of the largest civil-litigation settlement in U.S. history in 1998, major tobacco companies agreed to make payments to the states to fund public-health programs and anti-smoking advertising campaigns. In fact, our attorneys at The Ruth Law Team are still fighting tobacco companies through the court system today. Both tobacco and painkiller-related related deaths are preventable, and it is tragic that large corporations put profits ahead of the health and wellness of consumers. While some amount of personal responsibility may be taken into consideration, patients rely heavily on their doctor’s knowledge and direction regarding the use of prescription drugs. If physicians are either incentivized or misinformed by drug companies, the results for consumers can be devastating.