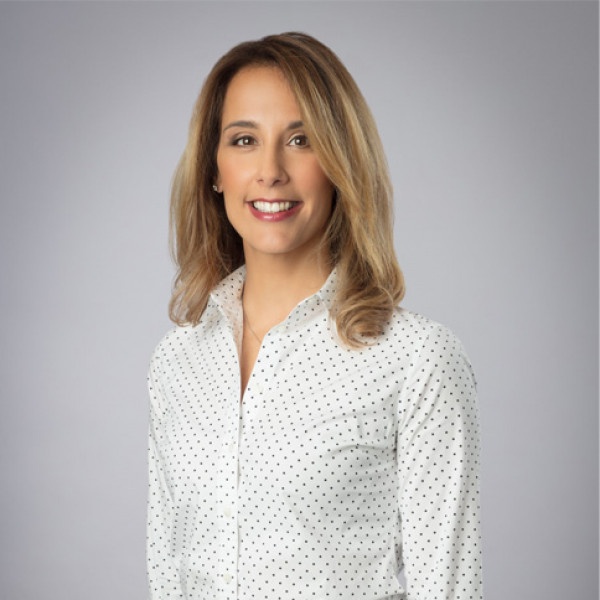 Jessica has extensive experience in personal injury law both in litigation and trial work. She attended Denison University and West Virginia University, receiving her Bachelor of Arts degrees in English and Foreign Languages. While an undergraduate, she studied abroad at the Universidad Internacional Menendez Pelayo in Santander, Spain, and participated in the Washington Semester Program at American University studying American Government and Politics and interning for the Office of the Corporation Counsel. She earned her Masters in Industrial Labor Relations and Human Resources from West Virginia University and her Juris Doctor degree from University of Dayton School of Law.  At The Ruth Law Team, Ms. Shahady specializes in litigation and is a member of our impressive trial team.

During law school, Jessica was a law clerk for the Honorable Irene M. Keeley, Chief Judge, United States District Court, Northern District of West Virginia. She also worked as a summer law clerk for the Congressional Research Service, American Law Division, at the Library of Congress. She spent her third year of law school interning for the Warren County Prosecutors Office in Ohio. Before joining the Ruth Law Team she worked for the 18th Judicial Circuit Public Defenders Office in Sanford, Florida. She is admitted to practice law in the states of Florida and Minnesota. Jessica is also admitted to practice in Federal Court in the Southern and Middle Districts of Florida.

Additionally, Attorney Shahady has been accepted into the American Board of Trial Advocates (ABOTA).  Membership of this prestigious organization is extended by invitation only.

Ruth Law and Attorney Shahady were excellent. They were kind, accurate, and exceeded expectations. Carlos was a wonderful help also.

When we came to you, we had been in a MVA. 6 months later my husband passed away. I couldn't have asked for a better person to represent me than Jessica. Carlos has been outstanding also.

Jessica and Carlos are the best. Truly heaven sent.

Jessica Shahady represented me in the personal injury case (automobile accident) in an outstanding manner. Her attention to detail was significant. I would choose her and The Ruth Law Team to represent me in the future in such situations.

Jessica Shahady and Carlos did a great job in getting my injury case settled to my satisfaction. I highly recommend them to anyone needing Ruth Law's services.

My first time in a car accident and was very scared, pregnant and confused. Ruth Law Team was very comforting, prompt, and professional since day one. Definitely kept me at ease and on top of everything. If ever needed, they are my first call again! Thank you Jessica and Carlos!

Ms. Shahady was selected as a Super Lawyer Rising Star for 2013-17. Super Lawyers is a national rating service which identifies outstanding lawyers in over 70 practice areas. Value is placed on peer recognition and outstanding achievement with no more than 2.5% of young lawyers in a state receiving Rising Star recognition. The Ruth Law Team is proud to have Jessica as part of our trial team.

Outside of the office, Jessica enjoys spending time with her family, running, yoga, and volunteering at her church.